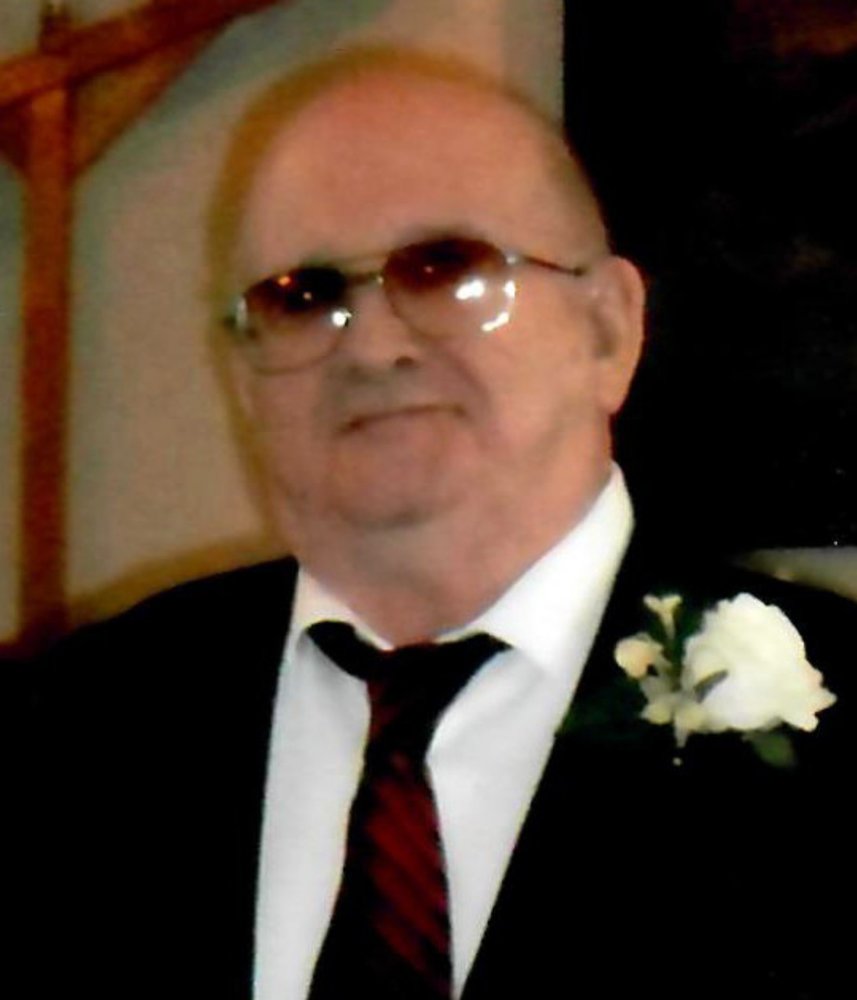 Carl Milton Bowman age 81 of Morgantown passed away Saturday, March 2, 2019 at Mon Health Center.   He was born December 11, 1937 in Masontown, PA a son of the late Milton Harold Bowman and Margaret Gabeletto Bowman.

Carl had been employed as a welder at West Virginia University and served his country in the United States Navy.  He was a member of the Bobtown United Methodist Church and was known to everyone as the “Candy Man” because he always carried candy in his pockets.  He enjoyed being with his family, hunting, and was always telling jokes.

In addition to his parents Carl was preceded in death by his first wife, Janice Elaine Bowman, sister Louise Shiffbauer, and brother, William Bowman.

Friends may call at the McCulla Funeral Home, 770 Fairmont Road from 6-8 pm Tuesday and on Wednesday from 10 am until the 11 am funeral service with Pastor Michael Taylor officiating.  Burial will follow at Beverly Hills Cemetery.  Online condolences may be sent to the family at www.McCulla.com.