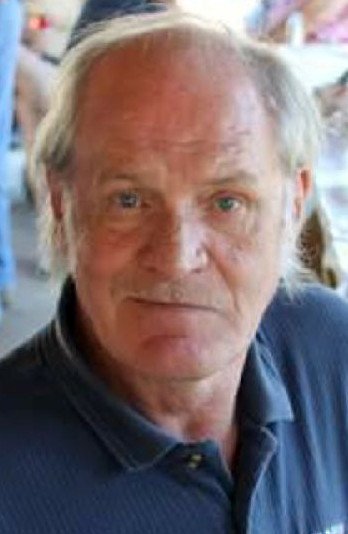 Roger Wayne Deavers age 69 of Saylor Road, Morgantown passed away Monday, November 6, 2017 at his home.  He was born December 30, 1947 a son of the late Howard C. Deavers and Mamie Martin Deavers.

Roger was a United States Army Veteran, serving during the Vietnam War.  He was a former coal miner with 19 years of service with the Blacksville # 2 Mine.  Roger was a former hunter and recently enjoyed watching wrestling on TV.

Roger was preceded in death by one sister, Katherine Lowther, and four brothers Allen, Cecil, Arthur and Jim Deavers.

To send flowers to the family or plant a tree in memory of Roger Deavers, please visit Tribute Store
Print
Wednesday
8
November