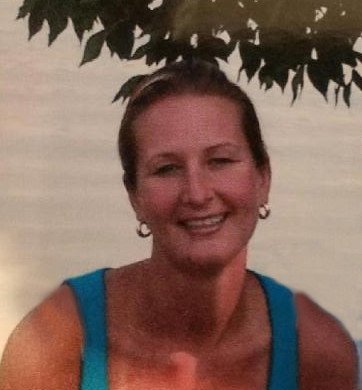 Shannon Marie Farley Jones, age 35 of Morgantown passed away, Sunday March 27, 2016 at Ohio State University Hospital in Columbus, Ohio. She was born February 16, 1981 in Morgantown a daughter of Robert Farley Jr. of Cassville and Marleen Hunt of Morgantown. Shannon graduated from University High School in 1999 and completed three years at Fairmont State College. She worked for Morgantown Plumbing and Heating for several years and was the property manager for Shady Grove. She was a member of the Fort Martin United Methodist Church. When not driving Lily Bug around the neighborhood in their golf cart, she loved spending time with Josh and Lily Bug at Jellystone Park and at the beach with family. She was a loving wife, mother, daughter and friend who was greatly loved and will be deeply missed. In addition to her parents, Shannon is survived by her husband, Josh Jones and their six year old daughter, Lily Kay, her paternal grandparents, Robert and Kathryn Farley Sr. of Cassville, mother-in-law, Vickie Jones, father-in-law, Rob Jones and wife Tara of Morgantown, sister-in-law, Bekah Gillispie and husband Marshall of Morgantown, nephew Colton, sister-in-law, Maxy, and several aunts, uncles & cousins. Shannon was preceded in death by her maternal grandparents, Lemuel and Lily Hunt. Friends are invited to gather in support of the family at McCulla Funeral Home on Thursday, March 31st from 3-7 pm and on Friday from 10 until the 11 am funeral service with Rev. Alan Flaitz officiating. Online condolences may be extended to the family at www.mcculla.com A memorial fund has be set up at www.gofundme.com/shannon-Jones-Fund where donations can be made to the family.
Thursday
31
March