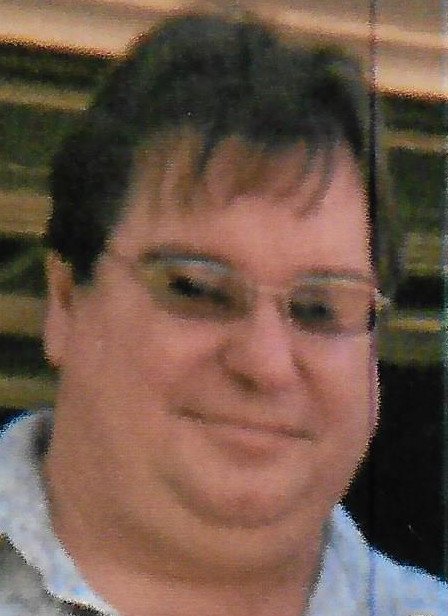 James Donald (Jim) Stallings, Jr., 54, of Bruceton Mills passed away at his home on Thursday, March 24, 2016 after a long and courageous battle with cancer. Jim was born on July 19, 1961 in Stuttgart-Bad Cannstatt, Germany to the late United States Army Captain James Donald Stallings, Sr. and Ann Olivia Parkinson Stallings. Jim attended Fairmont State University from 1979-1982; where he was a member of the Tau Kappa Epsilon Fraternity. Jim’s natural talent on the air, brought him to West Virginia Radio Corporation in 1985 and he has been a fixture there ever since. His keen radio personality and ability to grab people’s attention kept many tuning in over the years. For 26 of the 29 years he was employed at the radio station, he co-hosted the WAJR 1440 AM morning show “The Talk of the Town” with Kay Murray. As many listeners know Jim’s pet peeve was people saying “Mon County.” He thought Monongalia was a beautiful word. Jim also worked for West Virginia Sports/Promotions, Toughman, for more than 20 years. At most events, Jim was introduced and will be fondly remembered as “Cadillac Jim Stallings.” In 2015, Jim was recognized as Citizen of the Year by Congress for his hard work and dedication in radio. In addition to Jim’s passion for radio he loved playing trivia for fun and competition, travelling, and being with his family and friends. Jim is survived by his wife Susan Lamp Stallings, of Bruceton Mills; one son William Neubauer and his husband Mitchel Mayle, III of Cleveland, OH; one brother Wayne and his wife Susan, of Easton, MD; two sisters Patricia Henry and her husband Hank of Burlington, NC, and Pamela Stallings of St. Albans, WV; an Aunt Anne Stallings Cole, of Carthange, TN; step daughters Loria Armstrong and her husband Jeff and Amy Swanger; step-grandchildren Emily Morris, Lisa Morris, Sara Hartley and her husband CJ, Brian Mayle, and Garrett Mayle; step-great-grandchildren Cameron LaRue, Nicholas Christoff, and Aubrey Hartley; his mother-in-law Ina Lamp; sisters-in-law Linda Cunningham, Lillian Gerard, Barbara Byuse and her husband Bob; brothers-in-law Randy Lamp and his wife Pam and Jesse Lamp and his wife Debra, all of Morgantown; and several nieces, nephews, cousins, and friends. In addition to his parents, Jim was preceded in death by his grandparents Walter and Novella Stallings and John B. and Lucille Parkinson, his father-in-law Jack Lamp and his brother-in-law Frank Gerard. In honoring Jim’s request, McCulla Funeral Home has provided cremation services. Friends are invited to gather in support of the family at Kingdom Evangelical Methodist Church, 540 Fairmont Rd. Westover, WV 26501 on Saturday, April 2, 2016 from 11:00 am until the 3:00 pm memorial service with Pastor Ray Fluharty officiating. In lieu of flowers, the family requests that contributions be made to the family at 7720 Old Route 73, Bruceton Mills, WV 26525. Online condolences may be extended to the family at www.mcculla.com.
Saturday
2
April