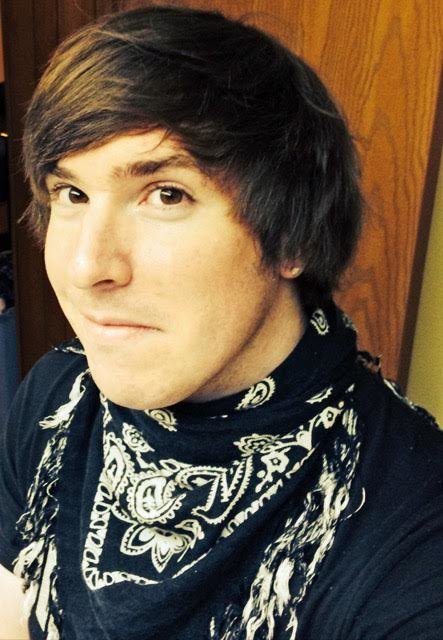 Please share a memory of Andrew to include in a keepsake book for family and friends.
View Tribute Book
Andrew Wayne Swisher was born December 16, 1987. He was the only child of Harold Wayne Swisher and Mary Angela (Volk) Swisher. Just as Jesus wept at the death of his friend Lazarus, we weep at the death of Andrew, our beloved son and brother in Christ, who passed away after a long illness on January 4, 2016, in the loving arms of his Dad, Wayne Swisher. We grieve, but not as those who do not know that Christ has conquered death. We mourn the loss of a precious son, but we confidently entrust him to Jesus Christ who is our hope in both life and death. Andrew was a joyful child and friends and relatives loved his ability to use words to bring levity to any situation. He cherished his lifelong friend Matthew Wolfe. He remembered with great fondness the escapades of his high school friends Sam, Tyler and Mark. He often wished he could return to those days of enjoyment. Andrew was preceded in death by his maternal Grandfather, Frank William Volk and his Uncle Thomas Volk. His Uncle Tommy died before Andrew was born, but Andrew reflected many times that he always wanted to have known him. He is survived by his paternal Grandparents, Harold William and Fern Christine Swisher, maternal Grandmother, Jessie Elaine Volk and his aunts and uncles: David Volk of Melbourne, FL, Frank and Angie Volk of Cross Lanes, WV, Mike and Renee Schnell of Ravenswood, WV and his dear cousins Garrett and Lauren Volk of Cross Lanes, WV. Friends and family may gather at McCulla Funeral Home on Thursday, January 7, 2016 from 4-7 PM and on Friday from 10 AM until the 11 AM funeral service with Pastor David Goodin officiating. Private burial will take place at a later date. In lieu of flowers, please make donations to Christian Help 219 Walnut Street Morgantown, WV 26505 Online condolences may be sent to the family at www.McCulla.com Therefore, if anyone is in Christ, he is a new creation; the old has gone, the new has come! 2 Corinthians 5:17 NIV
Online Memory & Photo Sharing Event
Online Event
About this Event

Look inside to read what others have shared
Family and friends are coming together online to create a special keepsake. Every memory left on the online obituary will be automatically included in this book.
View Tribute Book
Services for Andrew Swisher
There are no events scheduled. You can still show your support by sending flowers directly to the family, or planting a memorial tree in memory of Andrew Swisher.
Visit the Tribute Store