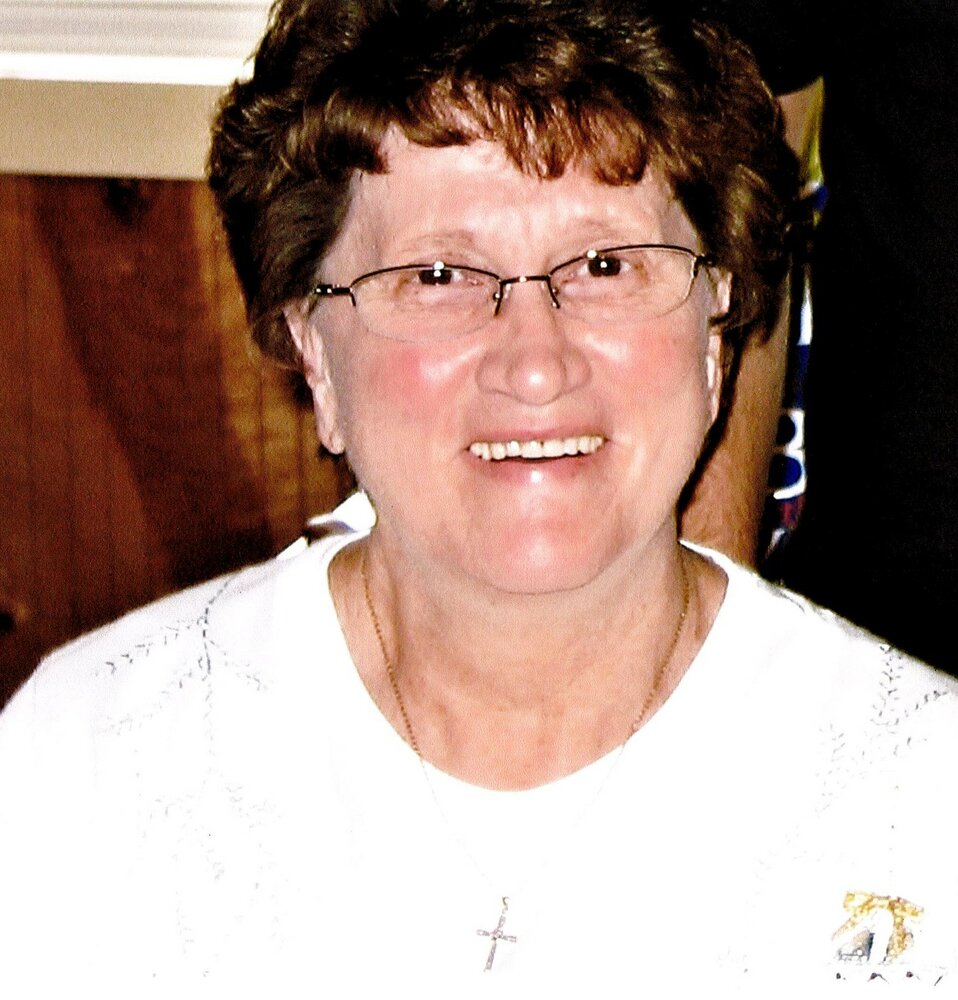 Please share a memory of Janet to include in a keepsake book for family and friends.
View Tribute Book
Janet Sue Smerka, 78, of Morgantown, passed away Tuesday, January 24, 2023 at her home. Janet was born in Philippi on October 9, 1944, a daughter of the late Troy and Willard Ware Weaver. Janet worked as a caregiver. She enjoyed traveling with her husband and visiting Ocean City, Ohio Amish Country, and Fanfest in Nashville. Janet loved her pets and was an avid animal lover. Janet is survived by her husband, John Paul Smerka; her son, John Allen Smerka and his wife Alicia of Masontown, grandchild, Avery Shaffer and her companion AJ Varner of Morgantown; sister, Rose Weaver Poe of North Carolina; and brother, Kenneth Weaver of Florida, brothers-in-law and sisters-in-law whom she considered family, and also several nieces and nephews, which she loved like her own children. In addition to her parents, she is also preceded in death by sister, Inis Mae Adcock. Graveside services will be held at 11 am on Friday, January 27, 2023 at Beverly Hills Cemetery with Pastor Joe Friend officiating. In lieu of flowers, the family ask that donations be made to WV Caring or Animal Friends of North Central WV. Online condolences may be sent to the family at www.mcculla.com
Print
Friday
27
January