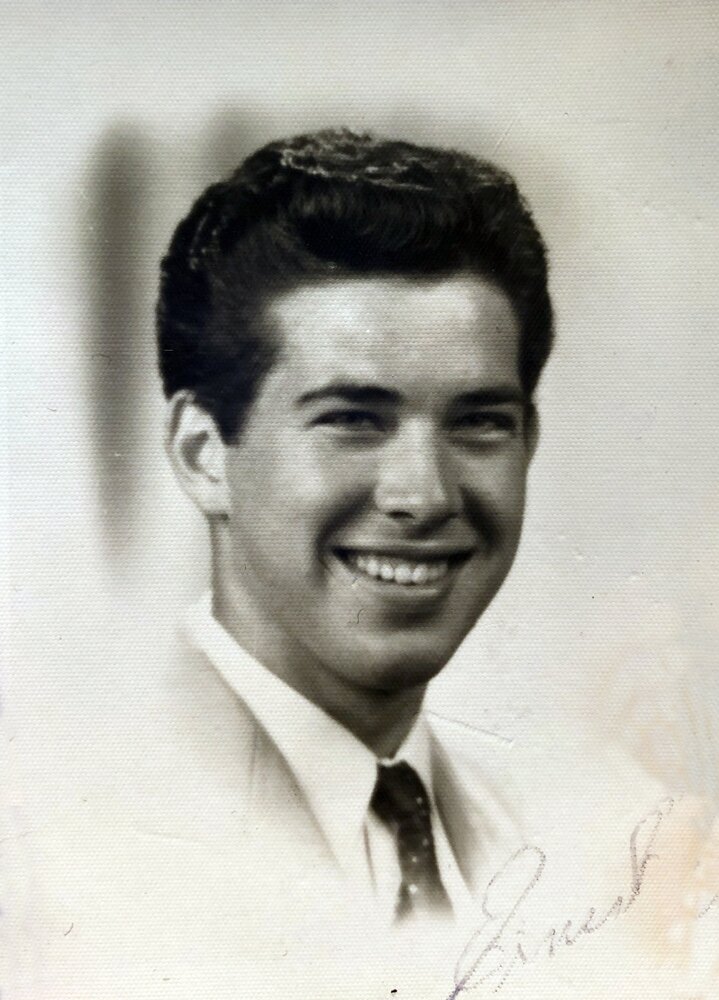 Please share a memory of Ernest to include in a keepsake book for family and friends.
View Tribute Book
Ernest (Ernie) Franklin Hare, Jr., beloved husband, father and grandfather, (78) passed away peacefully at home January 22, 2023 surrounded by his family. Ernest was born in Pursglove, on May 20th, 1944, a son of the late Ernest Sr. and Frances Hare. He was a man of many passions from music, to building street rods. He taught guitar and played the bass guitar in the Bonnivilles’, Rivieras’ and Frank Dewitt & the Drifters. He was also blessed with an angelic voice only comparable to the king himself. Ernie also joined and served in the National Guard in the late 60s. He worked for over 30 years right here in Morgantown at the Davis & Lynch glass factory as a glass blower. In his later years, he enjoyed a retired life spending time tinkering away with his cars, his horses, and cruising to local and national car shows. Ernie is survived by his loving wife of 58 years, Annette Felton Hare who has been his rock for all of the years they spent together. He is also survived by his daughters & sons-in-law, Ann Weimann & Mark Weimann, Patricia Morgan & Fred Morgan and Debra Bragg & John Bragg. His grandchildren, Mason Morgan, Garrett Morgan, Selina Weimann, Tiffany Morgan, Presley Weimann, Wyatt Morgan, Emma Bragg and Johnna Bragg. As well as a sister, Laverne Stevens. He is preceded in death by his parents as well as his sister, Phyllis Hare and brothers, Robert Hare and Charles Hare. In honoring Ernie’s wishes, McCulla Funeral Home has provided cremation services. Online condolences may be sent to the family at www.McCulla.com
Services for Ernest Hare, Jr.
There are no events scheduled. You can still show your support by sending flowers directly to the family, or planting a memorial tree in memory of Ernest Hare, Jr. .
Visit the Tribute Store
Print
Online Memory & Photo Sharing Event
Online Event
About this Event