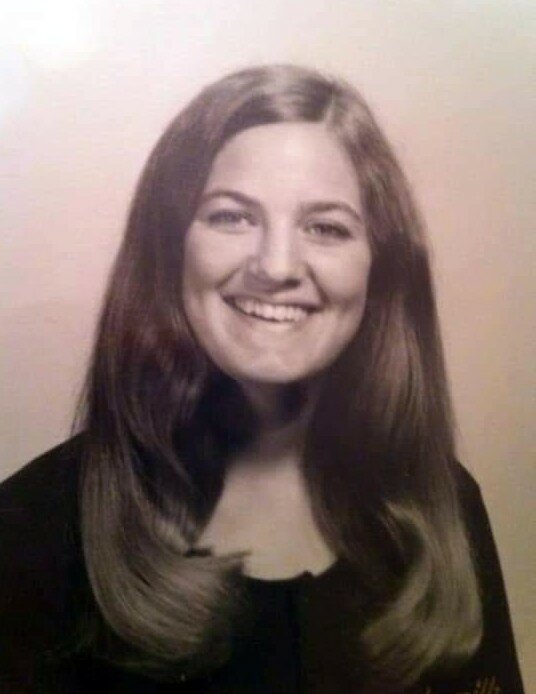 Please share a memory of Karen to include in a keepsake book for family and friends.
View Tribute Book
Karen Ann Bryan, 67, of Mt. Morris, PA, passed away Friday, December 30, 2022 at her home. Karen was born on May 31, 1955 in Bourne, Otis Air Force, Massachusetts a daughter of the late James E. Walters, Sr. and Ann Ramsey Walters McArdle. Karen worked in the car business for over 30 years, helping people with finance options. She enjoyed travelling and most of all spending time with her family. In addition to her mother Karen is survived by daughters: Elizabeth “Katy” Bryan of Mr. Morris, PA, and Allison Bryan Wolfe of Core, WV; son Jeremy Bryan (Samantha) of Morgantown; sister: Barbara Walters (David Lasselle); sisters-in-law Sharon Walters, Mary Luzader, Barbara Grim, Karen Butchart, Marie Bryan; half-brother Stacey McArdle; grandchildren Bobbi Bryan-Wolfe, Jackson Bryan, and Everly Bryan; also left behind her grand dogs Cash, Marley, and Grixxer; and several nieces and nephews. Karen was preceded in death by her husband: Robert William Bryan Jr; brother: James E. Walters Jr.; half-brother: Jeffrey McArdle; brothers-in-law: Doug Bryan and Daniel Bryan; and her step-father: Joseph F. McArdle Jr. Family and friends may gather at McCulla Funeral Home on Thursday, January 5, 2023 from 10 am until the 11 am funeral service. Following the service, interment will follow at Lawnwood Cemetery. Online condolences may be extended to the family at www.mcculla.com.
Print
Thursday
5
January