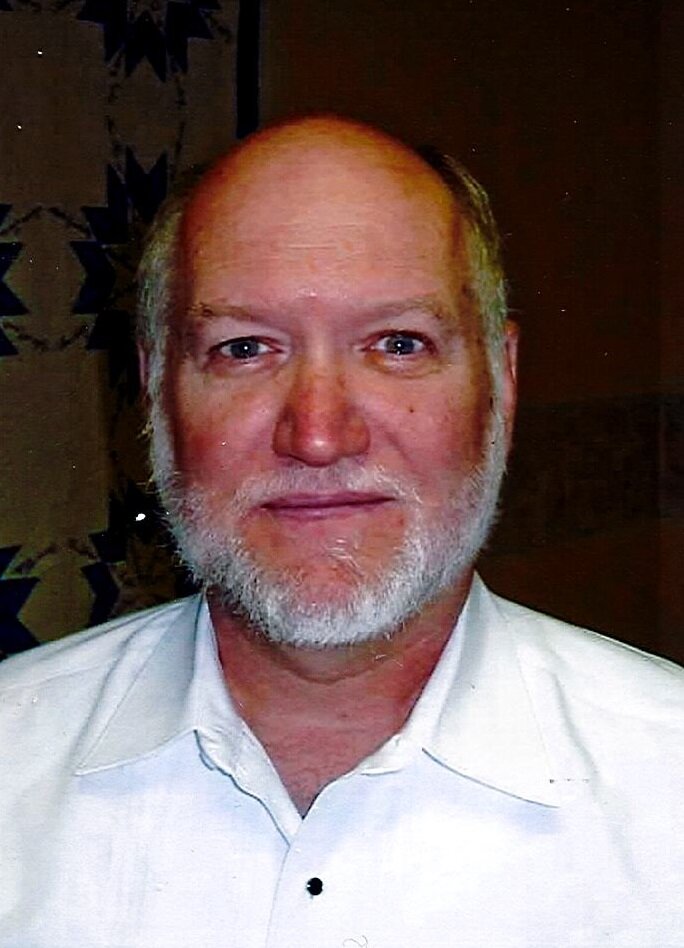 Please share a memory of Monsel to include in a keepsake book for family and friends.
View Tribute Book
Monsel Byron Herron, 74, of Morgantown, passed away Thursday, December 29, 2022 at his home. Monsel was born on January 16, 1948 in Fairmont, a son of the late Byron and Retha Shelton Herron. Monsel was a devoted family man. He served as a U.S. Navy veteran and was an underground coal miner for 39 years and retired from the Cumberland Mine. He was also a proud member of the UMWA Local 2300, where he served terms as the Union President and Vice President. He enjoyed collecting coal mining stickers, baseball cards, and silver coins. He also loved to travel, play cards, fish, and drive his Corvette. Monsel is survived by his wife of 54 years, Barbara Fay Herron; daughters, Michelle Malone (Charles “Chip”) and Angela Bosley (Zachary) both of Morgantown; his son, David Monsel Byron Herron (Adrienne) and their daughter Bree (granddaughter), of Morgantown; grandchildren, Kady Yost (Evan), and their daughter Riley (great-granddaughter), Emily Malone, Julie Malone, and Conner Malone; brother, Melvin Bowman; several nieces and nephews, and a special cousin Harold Guthrie. In addition to his parents, Monsel is also preceded in death by his sisters, Nancy Queen, Retha Carter, Mary Louise Sivnksty, Virginia Herron, Jessie Rosser, and Clarabelle Bowman; brothers, Jerry Bowman, Freddie Bowman, James Bowman and Donnie Herron; and Melvin and Mamie Bowman; and his favorite dog, Tucker. Friends may gather at McCulla Funeral Home, 770 Fairmont Road, Westover, on Sunday January 1, 2023 from 2-4pm and 6-8pm. Funeral service will be held on Monday, January 2, 2023 at 11 am with Rev. Kevin Cain officiating. Interment will follow in Beverly Hills Cemetery. Online condolences may be extended to family at www.mcculla.com.
Print
Sunday
1
January