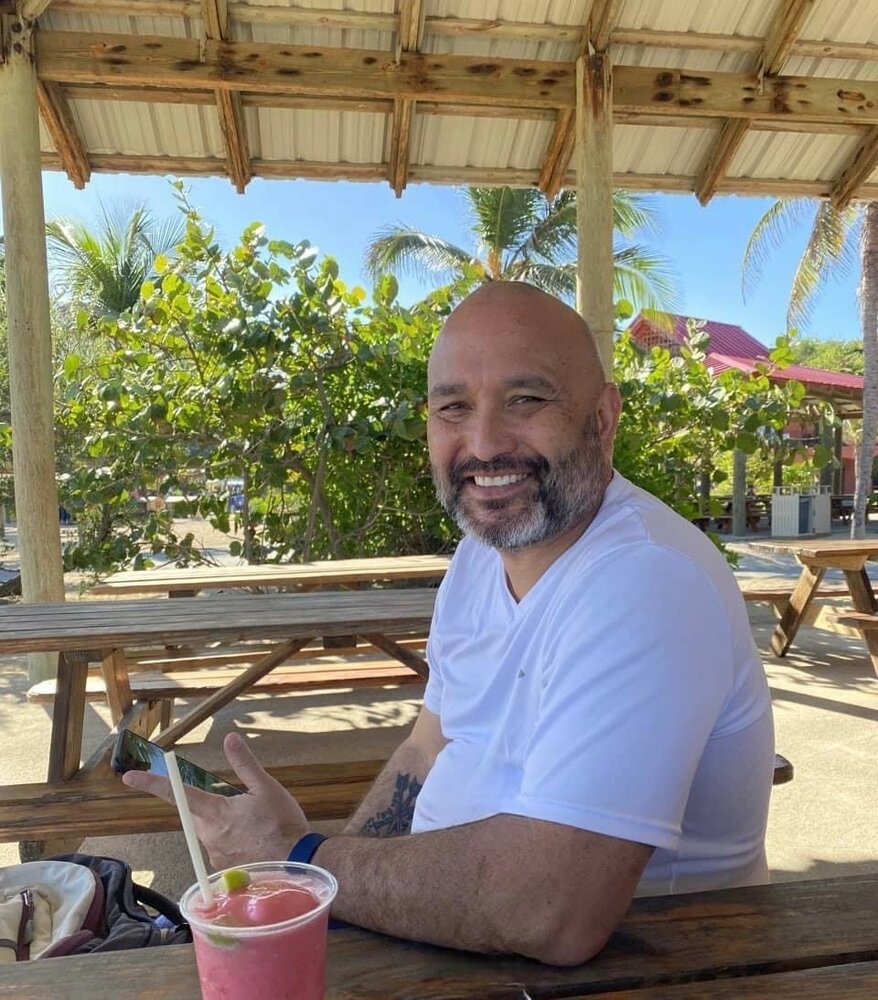 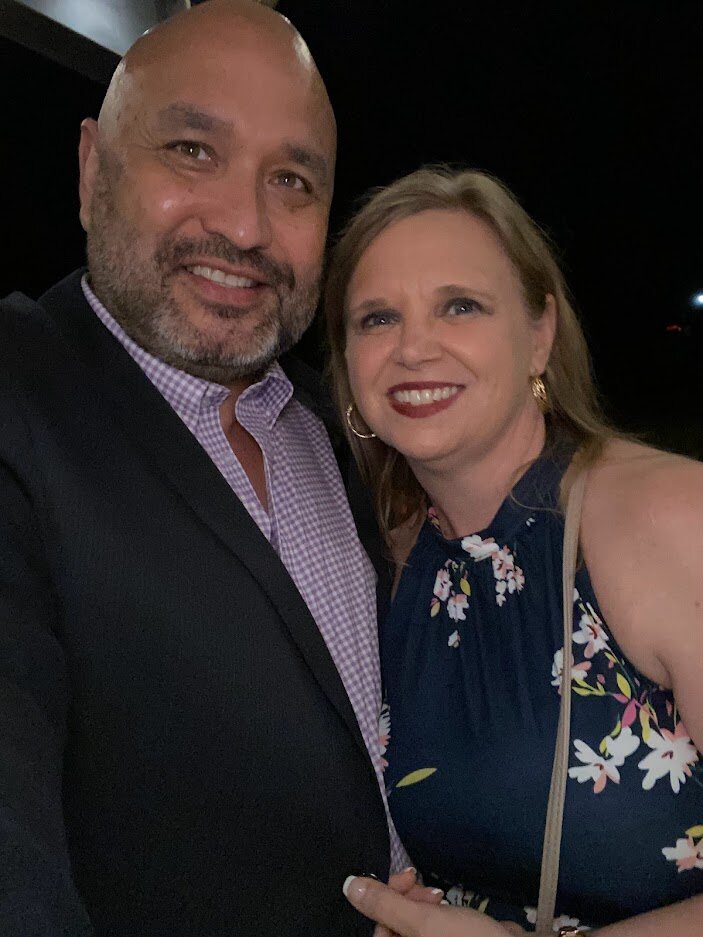 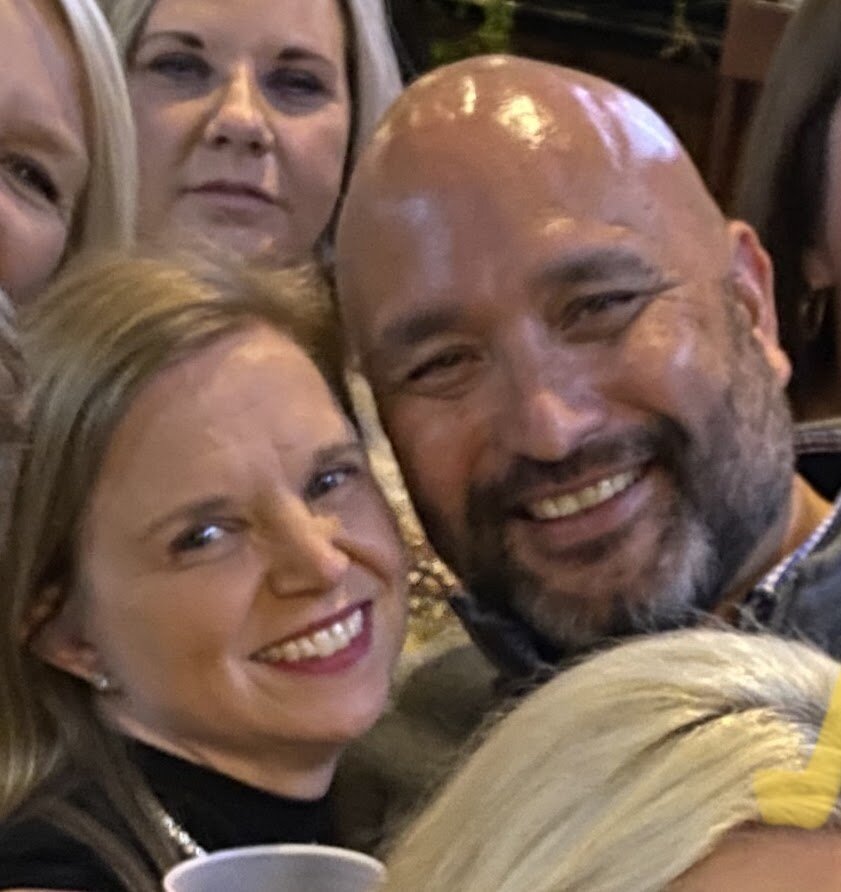 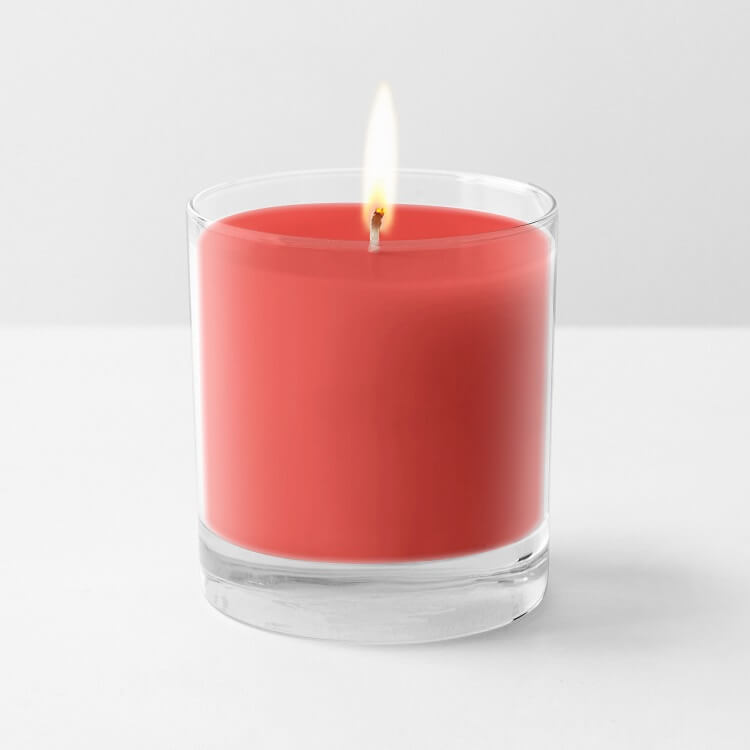 You were a great big brother. I will cherish our childhood and our times at WVU football games. We will meet again until then be one of our guardian angels looking after us. Love you always, Martha
Please wait
Share Comment
A
Arlan Shingleton posted a condolence
Q: What will you miss most about James "Jim"? A: Jim and I were members of the local WVU alumni fan group in Raleigh, NC. We attended WVU games together whenever they were in North Carolina. And we watched a lot of WVU games at the game watching parties. Jim was always supportive of the Mountaineers and the local scholarships. He was a great and caring friend. He will be missed. Arlan Shingleton
Please wait
Share Comment
K
Katie Pacheco posted a condolence
Jim you were a sweetheart at the events I interacted with you at . I will keep these memories close . God Speed to your loved ones . What a great guy Heaven received . Love Katie Pacheco ( Kat )
Please wait
Share Comment
J
Janet Bowser posted a condolence
Jimbo we love you like our own. Your smile, your humor and just you being you. Our hearts are broken. We will cherish our times with you until we meet again. We will love you forever. Aunt Suz and Uncle Moe.
Please wait
Share Comment
D
Dylan Kerns posted a condolence
I love you man. Thank you for everything you’ve ever done for me, you were the best uncle I could’ve asked for. I’m going to miss you so much.
Please wait
Share Comment
J
Joe and Patty posted a condolence
We are sending our sincere condolences, love, and prayers to all of Jimmy's family and friends. This is so heartbreaking. Jimmy spent a lot of time with us growing up and we have so many great memories, from baseball and basketball to pots and pots of snow ice cream for all! We were always so happy to see him when he was in town visiting and would stop by to see us and so thankful we were able to meet his daughter and son and witness first-hand what a great dad he was and how successful he was in life. God bless all the family and friends of Jimmy and let your wonderful, happy memories of the time you spent with him make you smile and give you peace. Joe and Patty Lewis
Please wait
Share Comment
M
Michelle Kerns posted a condolence
Jim, once a Brother in law, became like a brother. You’re laughter and smile will be so deeply missed. Prayers for everyone. Love you.
Please wait
Share Comment
K
The family of James "Jim" Allen Kerns uploaded a photo
/tribute-images/1227/Ultra/James-Jim-Kerns.jpg

Please wait
L
Lisa Flanagan posted a condolence
A great big brother who was always smiling! I have so many great memories that I will always cherish. You will always be loved and missed!
Please wait
Share Comment
<< Previous Next >>

Share Your Memory of
James "Jim"
Upload Your Memory View All Memories
Be the first to upload a memory!
Share A Memory
Send Flowers