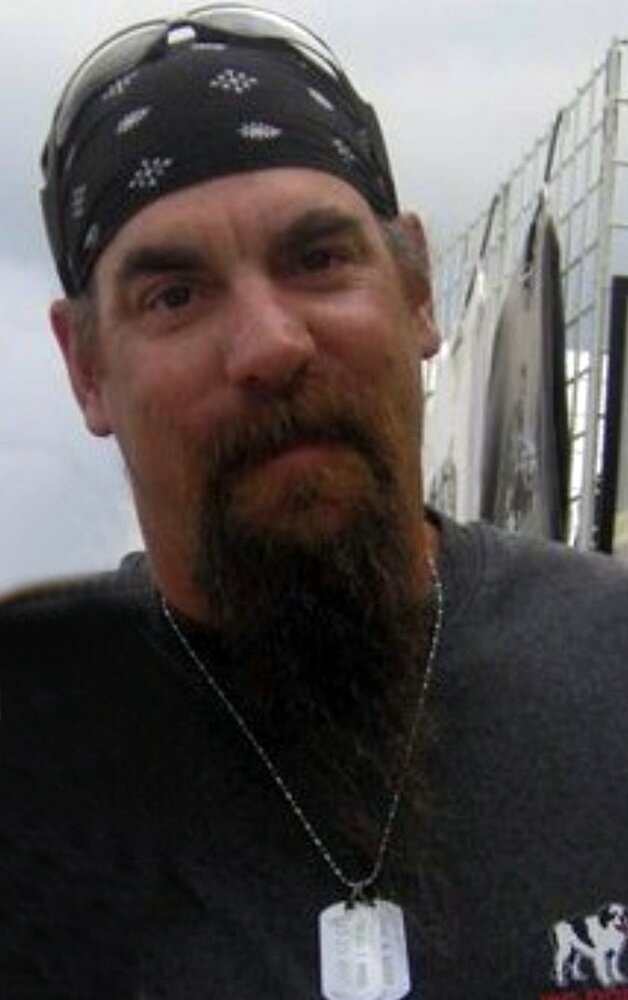 Please share a memory of Joseph to include in a keepsake book for family and friends.
View Tribute Book
Joseph Franklin Weeder, Jr., age 52, of Morgantown, passed away Friday, November 11, 2022. Joseph was born in Uniontown, PA, on December 5, 1969, a son of the late Joseph F. Weeder, Sr. and Alice E. Hart Weeder. Joseph proudly served his country in the US Army Special Operations Command for the elite 101st Airborne Division. Upon his honorable discharge, Joseph worked as a Heavy Equipment Operator for Luburgh. In his spare time, Joseph enjoyed hunting, fishing, and playing his guitar. He was also a proud soldier and patriot to our great country. Joseph is survived by his wife, Lydia Crites Weeder; daughters, Chelsea Weeder (Dayton Nalley) and Leah Weeder (Luke Williams), both of Morgantown; sisters, Alice Marie “Dutch” Wade (Charlie) of Lake Lynn, PA and Lana Jo “Punk” McClain (Dave) of Pt. Marion, PA; nieces and nephews, Jennifer Belt (Daniel), DJ McClain (Shayla), Amanda Smitley (Shawn), and Kaycee Cunningham (Larry), and Eric Mankins, whom he thought of as a nephew; great nieces and nephews, Alex, Brendan, Aliyah, Jacob, and Ethan. In addition to his parents, Joseph was preceded in death by his brothers, Roger Stone and Henry “Hank” McClain. Friends may gather at McCulla Funeral Home on Wednesday, November 16, from 1-3 pm and again from 5pm until the 7pm service with Eric Mankins officiating. Following the service, McCulla Funeral Home will provide cremation services. Online condolences may be sent to the family at www.McCulla.com
Print
Wednesday
16
November