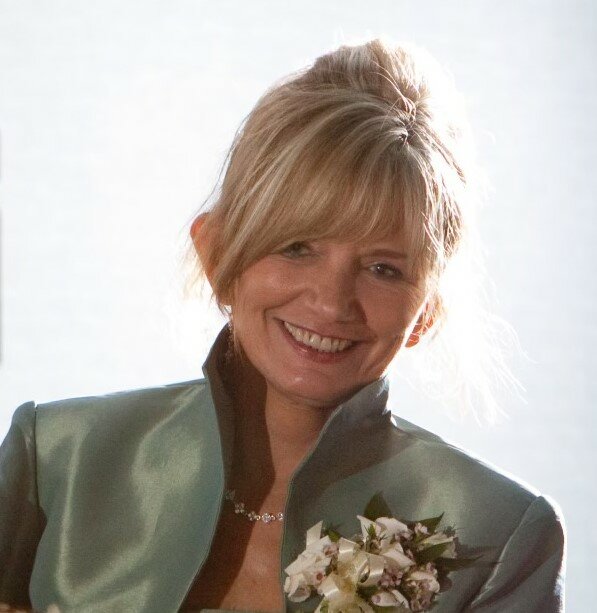 Please share a memory of Cheryl to include in a keepsake book for family and friends.
View Tribute Book
Cheryl V. Murphy (Smith) Age 72, passed away after a sudden illness on October 28, 2022 at Mon General Hospital with her beloved family by her bedside. Born August 8, 1950 in New Haven, CT, she raised her family in Moorestown, NJ before moving recently to Morgantown, WV. The daughter of W. Mason and Phyllis (Weise) Smith, she graduated from Westlake High School in Ohio. She then attended Kent State University and received her RN from Fairview General Hospital School of Nursing. She served proudly as a flight nurse in the US Air Force during the Vietnam war. She was stationed in Thailand near the end of the war and was promoted to the rank of Captain prior to her honorable discharge. After her military service she worked for many years as a charge nurse at several hospitals throughout the eastern United States. Her greatest joy was raising her family. She excelled at being a loving and supportive mother and later, grandmother. Cheryl was always caring and opened her home to anyone in need. She was incredibly proud of her children: Michael (Sara) Kochler, a teacher at Council Rock School District; Ryan (Kristen) Murphy, a physician at WVU Medicine; and Jamie (Ryan) Chervenka, herself a loving mother. Cheryl leaves behind eight cherished grandchildren and expecting another. She is also survived by her loving sister, Carolee P. Smith. She will be deeply missed by her family and friends. Gone from our sight, but never from our hearts. Arrangements have been entrusted to McCulla Funeral Home. In lieu of flowers, contributions may be made to K9s For Warriors at K9sforwarriors.org.
Services for Cheryl Murphy
There are no events scheduled. You can still show your support by sending flowers directly to the family, or planting a memorial tree in memory of Cheryl Murphy.
Visit the Tribute Store
Print
Online Memory & Photo Sharing Event
Online Event
About this Event