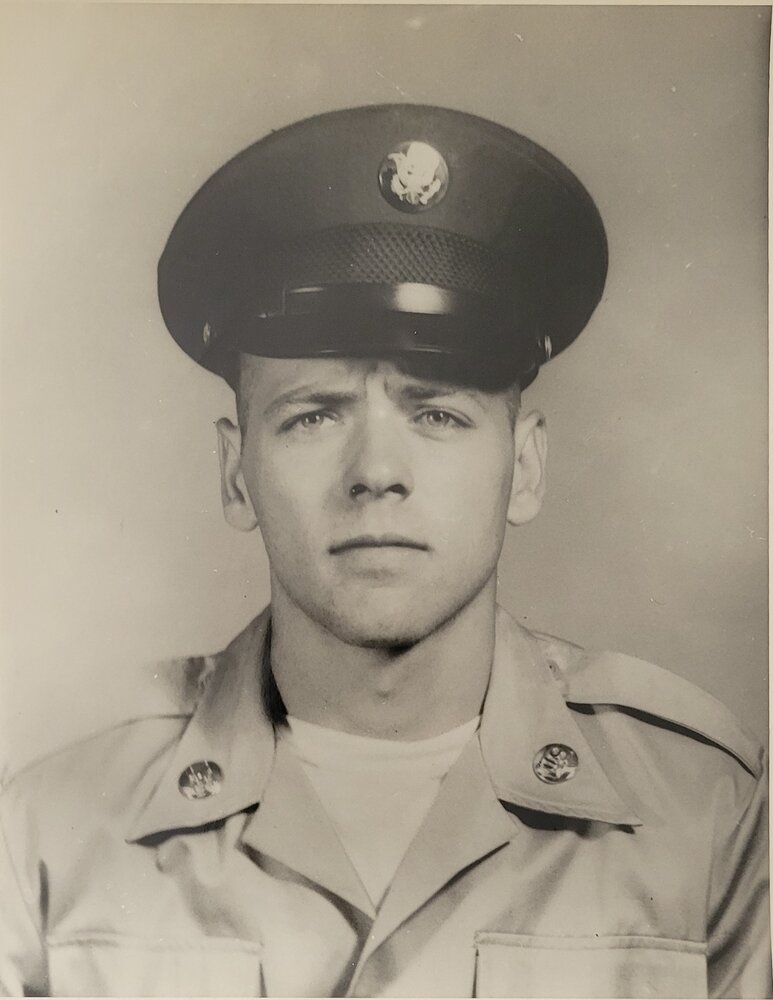 Please share a memory of Herbert to include in a keepsake book for family and friends.
View Tribute Book
Herbert Clay Kenyon, affectionally known to many as Sonny Kenyon, 75, of Ormond Beach, Florida passed away at home on October 19, 2022. Herb was born on April 25, 1947 in Morgantown – one of three sons of the late Charles and Ada Ruth McCord Kenyon. Herb graduated from University High School in 1966. He then became a member of the U.S. Army, where he served his country in Viet Nam. He returned after three years of service and joined Osage #3 Mines as a motorman. After three years in the mines, Herb returned to school and received his Associate degree in business from Morgantown Business College. He joined the Morgantown Post Office and proceeded to spend the next 35 years with the U.S. Postal Service. At the time of his retirement in 2005, he had attained the position of Manager of Operations Support for the Dallas (TX) District, responsible for hundreds of post office operations. Herb was a member of the Westover VFW Post #9916 and a member of the Cheat Lake Rotary. He was a member of White’s Chapel United Methodist Church in Southlake, Texas. In his free time, Herb loved to fish, hunt, tell jokes and play cards. In his final month, he had battled various illnesses, but always managed to make the nurses laugh. Herb is survived by his devoted wife, Barbara Henderson Kenyon. Herb and Barb began dating in 1962 while young kids at University High School. They were married in 1966 and had recently celebrated their 56th wedding anniversary. Herb is also survived by his two daughters, Kimberly Kenyon Goff (Mike) of Southlake, Texas and Christie Ada Hughes (Phil), of Clearwater, Florida, his eight loving grandchildren, Nicholas Meyer, Madison Meyer, Katie Goff, Camden Goff, Drew Goff, Logan Goff-Turner, Clay Hughes and Kelsey Barker. He is also survived by his brother, James Kenyon. He was preceded in death by his parents, Charles and Ada Ruth Kenyon and his brother Charles Kenyon, Jr. In lieu of flowers, the family requests that donations be made to the Westover VFW Post #9916. They can be reached at 304.906.1929. Friends may visit to pay respects at the McCulla Funeral Home, 770 Fairmont Road on October 24th, 2022 between 4:00 p.m. and 7:00 p.m. Funeral services will be held at McCulla Funeral Home at 11:00 a.m. on Tuesday, October 25, 2022. Burial will follow at Beverly Hills Cemetery with graveside military honors provided by the Westover VFW Post #9916 and the WVANG military honors. Online condolences may be sent to the family at www.McCulla.com.
Print
Monday
24
October