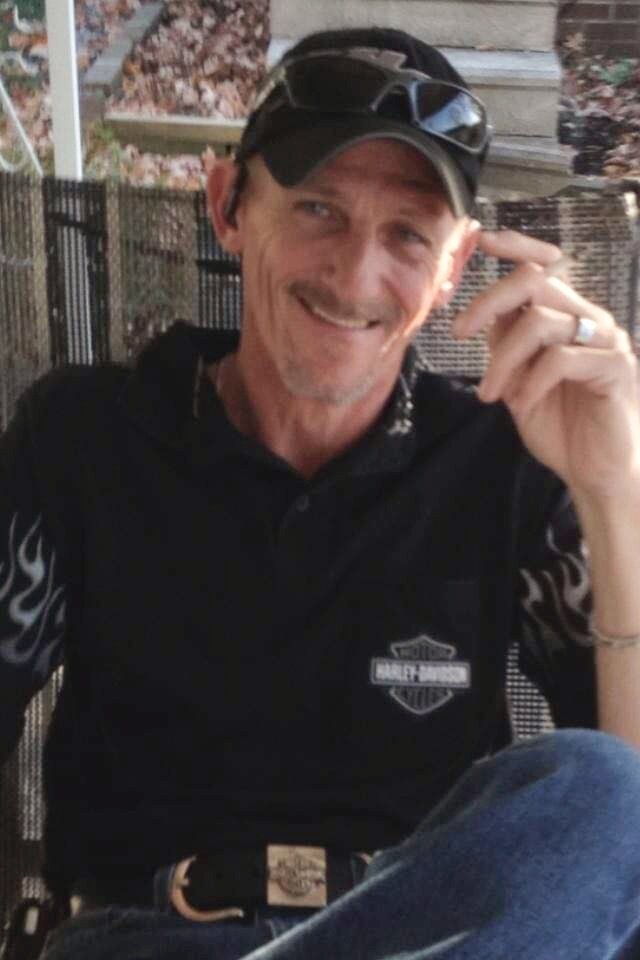 Please share a memory of Gregory to include in a keepsake book for family and friends.
View Tribute Book
Gregory Clark Baniak, age 62, of Wana, passed away Wednesday, October 5, 2022 at his home. Gregory was born June 9, 1960 a son of the late Edmund “Cats” Baniak and Jeanette Titchenell. Greg was a 1979 graduate of MHS and was a United Sates Navy Veteran. He was also employed at Mylan, Fishers and NAPA. Greg enjoyed riding his Harley, working on his farm, hunting, spending time with his granddaughters and with his dog Duke and cat Miss Kitty. Greg was an honest dependable hard worker, who possessed a wicked sense of humor. Greg could laugh and make you laugh while being serious all at the same time. You could always find Greg on the farm fixing up or building new things. When Greg became ill, his beloved dog Duke became his chair buddy as Miss Kitty became his lap cat. Rhonda and his grandchildren were his pride and joy and what kept him going. Greg was witty and inventive. He loved tinkering and possessed the creative mind to fix many problems. Greg is survived by his wife Rhonda Baniak of Wana, brother, Edmund Baniak II and husband (Joseph Orgovan) of Rehoboth Beach, DE, father-in-law, Joel Harvey Sr. of Core, brothers and sisters in law, Pam Gary) Ayersman of Core, Mike (Anita) Harvey of Core, Mark Harvey of North Carolina, Barbara (Rick Ervin) Harvey of Morgantown, Joel (Tammy) Harvey of Jakes Run, stepsons, Chad Tennant of Morgantown, Donnie (Amanda) Tennant Jr. of Macdale, granddaughters, Alice and Nora Tennant and Amara Martin -Miles, his best friend Donnie Tennant Sr. of Macdale, his daughters, Ashley and Alicia Baniak formerly of CA. In addition, there are many Harvey and Tennant family members who loved their uncle Greg beyond measure. The family would like to extend heartfelt thanks to the WVU Medicine Hospice staff for the love and care given to Greg. Family and friends will be received on Sunday, October 9, 2022 at McCulla Funeral Home, 770 Fairmont Road, Westover, from 2-6 pm and again on Monday from 10 am until the 11am funeral service with Pastor Robert Gidley officiating. Entombment will follow in the St. Mary’s Peace Mausoleum. Online condolences may be extended to the family at www.mcculla.com
Print
Sunday
9
October