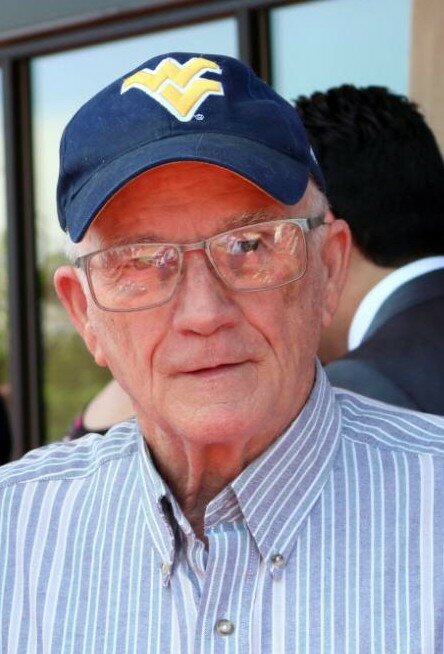 Please share a memory of William "Bill" to include in a keepsake book for family and friends.
View Tribute Book
William E. Yocum age 82 of Morgantown passed away Friday September 30, 2022 at his home. Bill was born July 1, 1940 in Parsons a son of the late Elmer W. Yocum and Virginia Phillips Yocum. Bill was a longtime self-employed carpenter. He worked for many homes and families throughout the Morgantown area. He attended the Morgantown Church of Christ and formerly the Shack Presbyterian Church Bill enjoyed hunting and traveling to his camp. He was always busy with different projects, was a member of the NRA and was a true family man. Bill is survived by his wife of sixty years, Geraldine Yocum, one daughter, Virginia Lynn Yocum of Morgantown, one son Charles A. Yocum (Monica) of Pasadena, MD, grandchildren, Kristin Nicole Felty (Joseph), William Michael Yocum and Nora Grace Yocum, great granddaughter, Rosalie May Felty, sisters, Bertha Merle Ruper of Connellsville and Gladys Yvonne Field of Morgantown, and one brother, Kenneth Charles Yocum of Bruceton Mills. Friends may call at the McCulla Funeral Home, 770 Fairmont Road, Westover from 2-6 pm Sunday and on Monday from 10:000 am until the 11:00 am funeral service with Charles Yocum officiating. Burial will follow at Beverly Hills Cemetery. Online condolences may be sent to the family at www.McCulla.com.
Print
Sunday
2
October