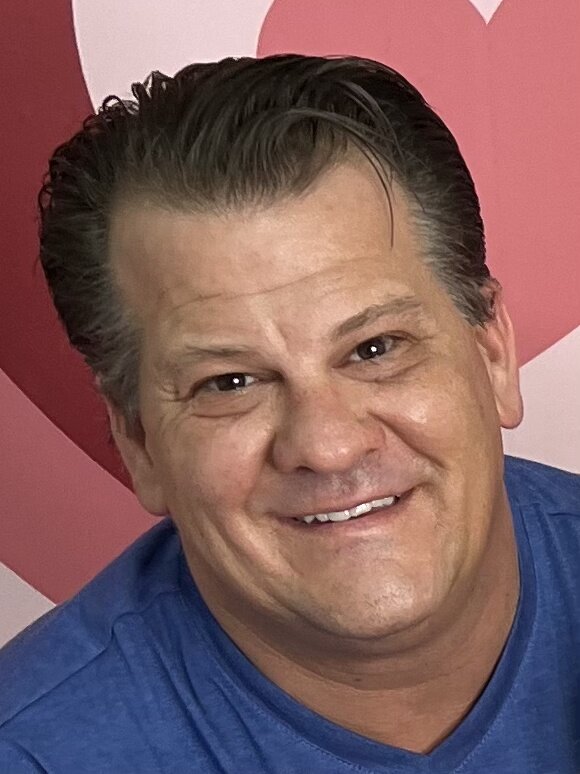 Please share a memory of Brant to include in a keepsake book for family and friends.
View Tribute Book
Brant Copple, 44, of Morgantown, WV, formerly of Orlando, FL, passed away, unexpectedly, on September 23, 2022. Brant was born on March 19, 1978 to Rosemary and Tom Copple in Orlando, FL. Brant graduated from Boone High School in 1996. In 2007, Brant moved to Morgantown, West Virginia where he was self-employed. Brant was one of those people that lit up a room when he entered it and always had a smile for everyone. His daughter, Lydia, was the light of his life. He was a loving dad who enjoyed nothing better than showering her with love and showing her the world. He was so loved and will be dearly missed by Lydia, his mother and everyone who knew him. Brant was predeceased by his maternal grandparents, Mary Catherine Shipley, Dale Shipley and Redding Bunting Sr. Brant is survived by his daughter, Lydia; mother, Rosemary Copple, Orlando FL; Uncles, Bob (Paulann) Bunting of Champion PA; Redding (Cindy) Bunting of Bolivia NC; Mark (Roxann) Shipley of Morgantown WV; Joey DeClemente of Connellsville, PA; cousins, Christopher Bunting, Brandon Bunting, Aaron Bunting, Samantha Sorensen, Kenzi Brooks, Tiffany French, Morgan Shipley, Aiden Shipley and their families. He also leaves behind a special buddy Noah Smith. Brant will be greatly missed by his dog Winston a.k.a. Dubbers Family and friends will be received on Thursday, September 29, 2022 at McCulla Funeral Home, 770 Fairmont Road, Westover, from 4-8 pm. A Mass of Christian Burial will be held on Friday, September 30th at noon at St. Francis de Sales Catholic Church, 1 Guthrie Lane Morgantown, WV 26508 with Msgr. Anthony Cincinnati as celebrant. A mass will be held at a later date in Orlando, Florida and Brant will be laid to rest at Greenwood Cemetery in Orlando, Florida. Online condolences may be extended to the family at www.mcculla.com
Print
Thursday
29
September