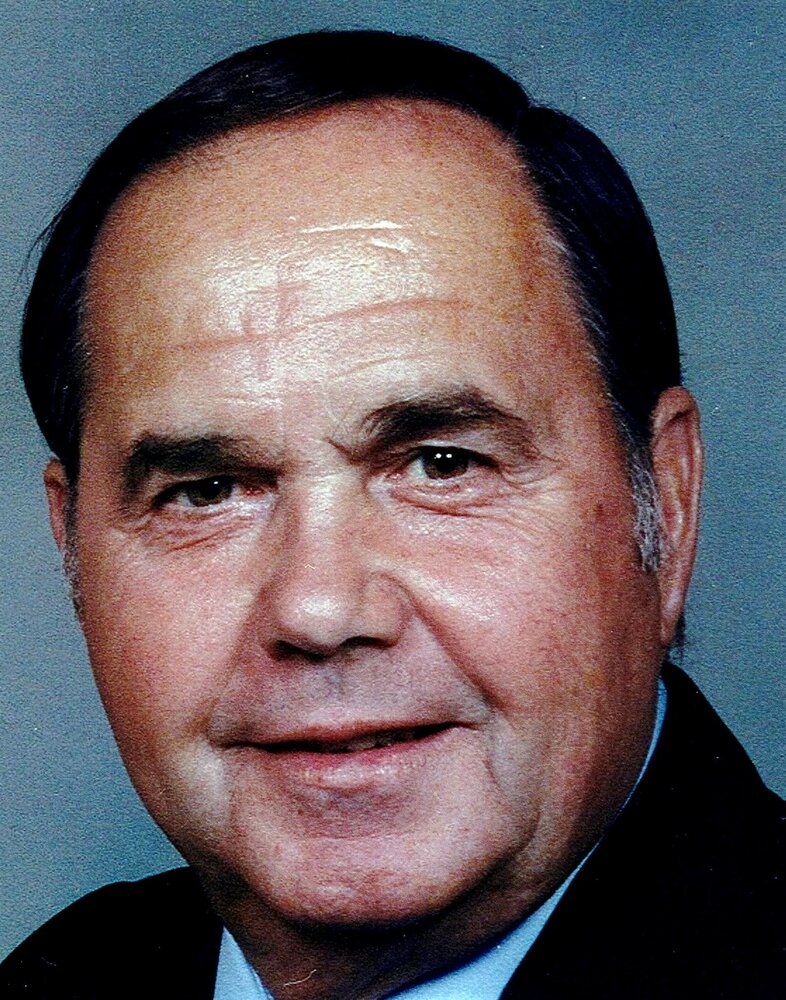 Please share a memory of Clifford to include in a keepsake book for family and friends.
View Tribute Book
Clifford Eugene Poling, 90, of Westover, went to be with the Lord on September 4, 2022. He was born in Morgantown, WV on April 25, 1932 to Howard and Hazel Marie Bonner Poling. He attended Morgantown High School and joined the United States Air Force during the Korean Conflict. He was a military policeman for four years and was in the reserves for five years. He was employed at Blacksville #1 Coal Mine and retired as a section foreman after 20 years of service. He also worked as an electrician for Believe Electricians for six years. He also loved making furniture. He is survived by his wife of 66 years, Alice Poling; daughter: Karen Joy Burch and her husband Bryan; grandsons: Austin and his girlfriend Keeley, Logan, and Keaton of Point Pleasant and Morgantown; son-in-law Joseph Wright, and grandson Christian Wright; stepchildren: Josh, Jordyn, and Jaclynn of Lithia, Florida. In addition to his parents, he was preceded in death by his daughter: Victoria Kay Wright; his brother: Howard, Jr. and his sister: Charlotte Buterbaugh. He was a member of Kingdom: A Community Church. McCulla Funeral Home has provided cremation service. Visitation will be held at Kingdom: A Community Church on Thursday, September 8, 2022 from 10 am until the 11 am memorial service with Rev. Kevin Cain officiating. Inurnment will take place at a later date at the West Virginia National Cemetery. In lieu of flowers, the family requests that donations be made in Clifford’s memory to the The Source: 540 Fairmont Road Westover, WV 26501. Online condolences may be extended to the family at www.mcculla.com
Print
Thursday
8
September