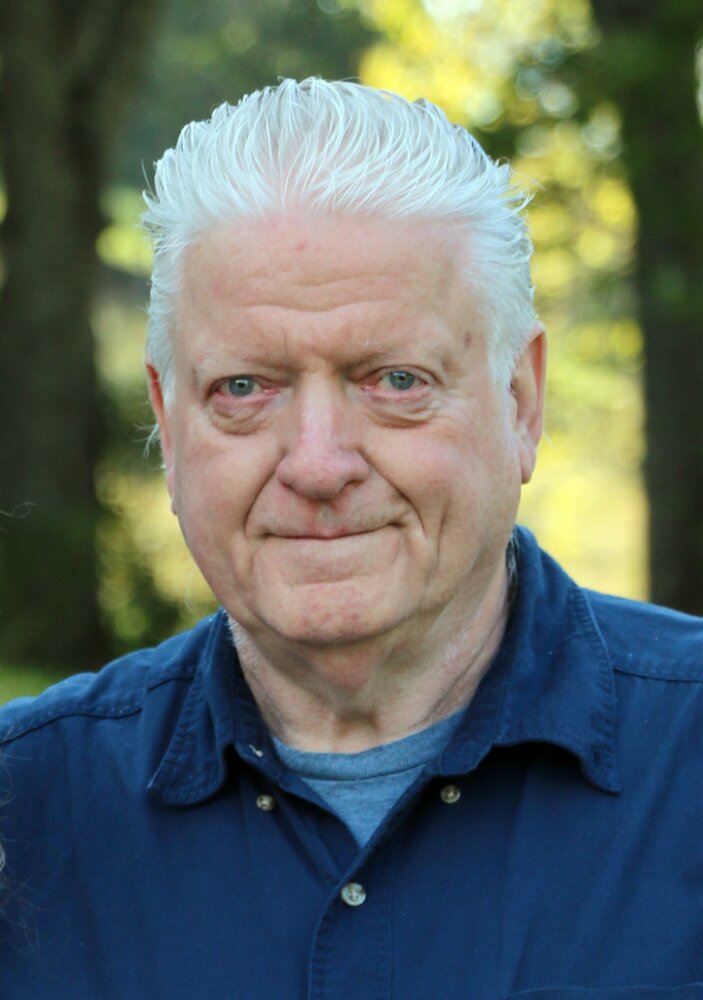 Please share a memory of Charles to include in a keepsake book for family and friends.
View Tribute Book
Charles Junior Gaskill, 78, of Morgantown, passed away Sunday, August 7, 2022 at his home. Charles was born in Morgantown on November 10, 1943, a son of the late Charles Gaskill and Mary Martin Gaskill. Charles proudly served in the US Navy from 1964-1968 in the Vietnam War on the USS Tappahannock. He later worked as a coal miner at Miracle Run Federal #2 Mine, where he retired after 25 years. In his free time, Charles enjoyed hunting and spending time with his family. Charles is survived by his three daughters, Joyce King and spouse Martin of WV, June Tucker and spouse Robert of Rivesville, and Rhonda Brockett and spouse Roy of Morgantown; two sons, Brian Gaskill and spouse Monica of Rivesville, and Michael Gaskill and spouse Shelley of Fairmont; one sister, Vera Drain of Morgantown; one brother, Vance Gaskill of Star City; and grandchildren, Hannah, Veronica, Martin, Adric, and Dylan King, Nick Butler, Roy, Chantz, MeKinzee, Lillianna, and Rylan Brockett, Chuckie Lanham and fiancee’ Vanessa Brooks, Anjelika Deavers and spouse Michael, and Michael, Morgan, Shaine, Skylor Gaskill and Autumn Gaskill; and great grandchildren, Zander, Nikolai, and Kalix Lanham, and Ryleigh and Olivia Deavers. Charles was preceded in death by his wife of 50 years, JoAnn Gaskill; and several brothers and sisters. Friends may gather at McCulla Funeral Home on Wednesday, August 10, 2022 from 3-7pm and again on Thursday from 10 am until the 11 am funeral service with Pastor Stephen Prince officiating. Burial will follow at Beverly Hills Cemetery with full military honors conferred by the Westover VFW Post #9916 and the US Navy. Online condolences may be sent to the family at www.McCulla.com
Print
Wednesday
10
August