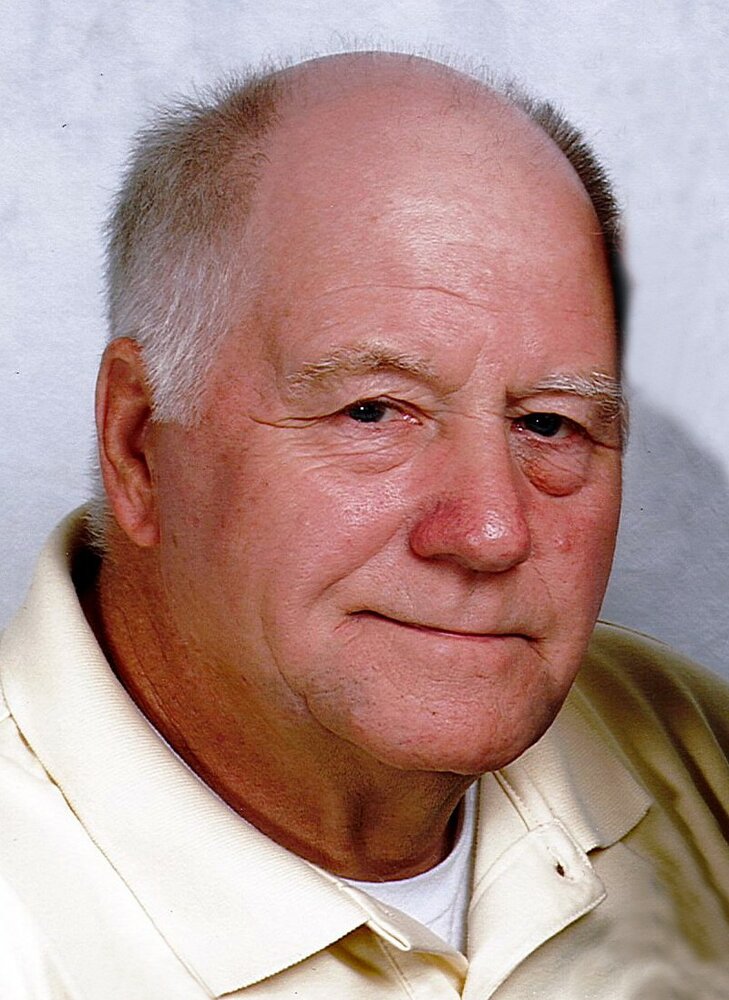 Please share a memory of William to include in a keepsake book for family and friends.
View Tribute Book
William K. “Bill” Raber, age 80, of Maidsville, passed away Monday, July 25, 2022 at Ruby Memorial Hospital. Bill was born October 10, 1941 in Morgantown to the late Forney and Erma Nuce Raber. Bill worked as a coal miner until his retirement. In his spare time, Bill enjoyed being outside farming, gardening, and doing yard work. Bill is survived by his sons, William Raber, Jr. and wife Raealena and Greg Raber and wife Debra; grandchildren, Brandon, Brett, Josh, Cody, Logan, Jordan, Madison, and Zach; and great grandchildren, Jovee and Callan. In addition to his parents, Bill was preceded in death by his wife Loretta Raber; son, Robert “Bob” Raber; and brother, Jack Raber. Friends may gather at McCulla Funeral Home on Wednesday, July 27, from 2-4 pm & 6-8 pm and again on Thursday, from 10 am until the 11 am funeral service with Pastor John Morrison officiating. Burial will follow at Bethel Cemetery. In lieu of flowers, the family requests contributions to the charity of your choice in memory of Bill. Online condolences may be sent to the family at www.McCulla.com
Print
Wednesday
27
July