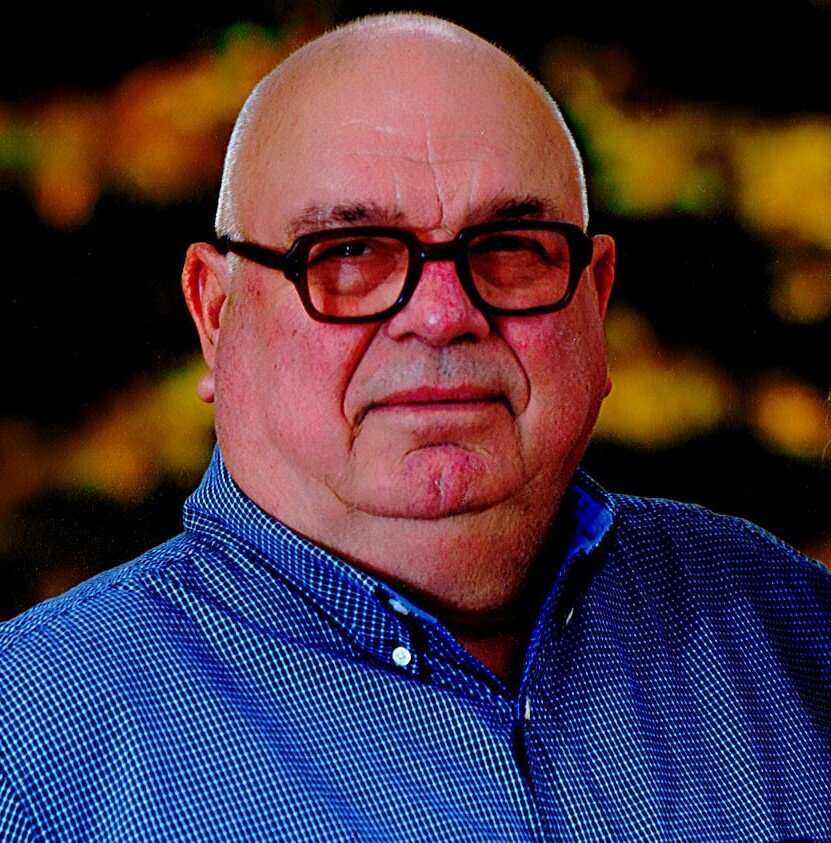 Please share a memory of Cleveland to include in a keepsake book for family and friends.
View Tribute Book
Cleveland Jacob Biller, 78, of Morgantown passed away unexpectedly on July 15, 2022 at Ruby Memorial Hospital. Cleve was born in Parkersburg, WV to the late Ersil and Daisy Moore Biller on September 17, 1943. On May 29, 1965, Cleve was united in marriage to Eleanor Findley Biller, who survives, in Morgantown. Cleve was a 1961 graduate of Belington High School, following his graduation he attended and graduated from West Virginia University in 1967 and 1969 with a Masters Degree in Mechanical Engineering. He worked for the USDA Forest Service as an engineer and enjoyed working there, as well as on his farm with his cattle. When he wasn’t working, Cleve could be found spending time with his family and friends, especially his grandchildren, who he adored. He was a Methodist by faith. In addition to his wife of 57 years, Eleanor Biller, Cleve is survived by his daughter: Lori Biller (Ted Rife) of Morgantown; son: Chad Biller (Jennifer) of Bridgeport; one granddaughter: Marina Lemley; and two grandsons: Dominic DeFelice and Parker Biller. Cleve is also survived by his siblings: Terry Biller (Joan) of Elkins, Garry Biller (Ruth) of Lacey Springs, AL, Novella Stalnaker (Bob) of Latrobe, PA, and Rochella Kay Biller of Montrose, WV. Although flowers will be accepted, the family asks that in lieu of flowers, a contribution would be considered to St. Jude’s Children’s Hospital, at 501 St. Jude Place Memphis, TN 38105 or to Wounded Warrior Project, at P.O. Box 758516 Topeka, KS 66675. Visitation will be held at McCulla Funeral Home, 770 Fairmont Road, Morgantown on Tuesday, July 19 from 5-7 pm and on Wednesday from 10:00 am until the 11:00 am, at which time the funeral service with Pastor Leon Brown officiating. Following the service, McCulla Funeral Home will provide cremation service. After cremation, a memorial service will be held at Talbots Funeral Home in Belington, WV at a later date. Memorial Online condolences may be extended to the family at www.mcculla.com
Print
Tuesday
19
July