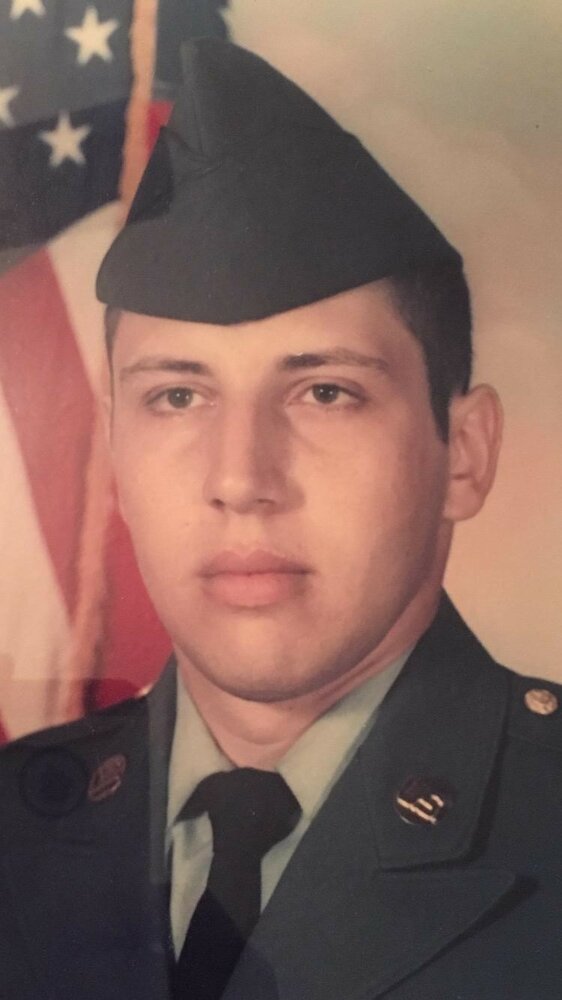 Please share a memory of Mark to include in a keepsake book for family and friends.
View Tribute Book
Mark Anthony Cost, age 57, of Morgantown, WV passed away on Saturday, July 9, 2022 at home with his loving family by his side. Mark was born in Morgantown, WV on January 20, 1965, a son of the late Dominick and Lillian Cost. Mark loved to ride his motorcycle, hunt, and spend time with his family and friends. Mark was a member of Post 0992 Mount Morris American Legion. Mark was active duty in the Army from 1985-1988. He served 3 years in West Germany, 1985-1988. He was also in 4 months in the Gulf, January 1991-May 1991, in Operation Desert Storm/Operation Desert Shield. Mark came back home to complete his duties 5 years in active reserves with 3 honorable discharges on April 13, 1993. He battled cancer for the last 6 years. Mark graduated from University High School in 1983. Mark is survived by his fiancé Ranae Clark; siblings, Peggy Blaney (Carl), Sandra Lowther, Janice Straub, James Cost (Connie), Herman Cost (Angela), Kathy Tracy-Anderson (John), and Donald Cost (Minnie), brother-in-law; Leonard Reaville; along with several nieces, nephews, aunts, and uncles. In addition to his parents, Mark was preceded in death by his grandparents, Frank and Lula Cost, Stanley and Olive Krenosky and Harry Huggins; brothers-in-law, Larry Lowther and Carl Straub; and one sister, Carolyn Reaville. Friends may gather at McCulla Funeral Home, 770 Fairmont Road on Thursday, July 14, 2022 from 9 am until the 11 am funeral service with Pastor Mike Myers. Burial will follow at East Oak Grove Cemetery with military honors. Online condolences may be sent to the family at www.McCulla.com
Print
Thursday
14
July