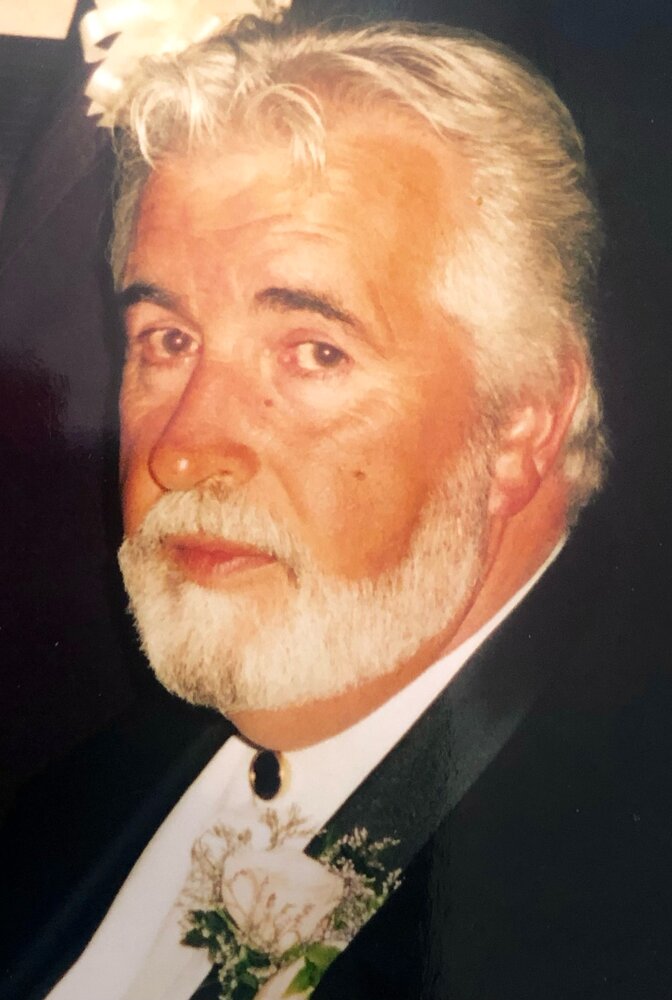 Please share a memory of Joseph to include in a keepsake book for family and friends.
View Tribute Book
Joseph Powroznik, Jr., age 81, of Masontown, WV, passed away Thursday, July 7, 2022 at Ruby Memorial Hospital. Joseph was born in Randall, WV on October 9, 1940, a son of the late Joseph Powroznik and Anna Gohackie Powroznik. Joseph proudly served his country in the US army. He later worked as a coal miner until his retirement. He was also a member of St. Mary’s Roman Catholic Church and the American Legion. In Joseph’s free time, when not spending time with his family, Joseph loved the outdoors, where he would hunt and fish. If you looked out in his yard, he could be found cutting grass on his riding mower. Joseph is survived by his loving wife, Gloria Huggins Powroznik; daughter, Renee Shreve (Benny) of Morgantown; sons, Todd Powroznik (Lisa) and Kirk Powroznik (Kristi) both of Masontown, WV; sister, Helen Bartolo of Westover; brother, Leon Powroznik (Judy) of Westover; and grandchildren, Trey Shreve, Noell Shreve, Logan Powroznik (Lindsay), Peyton Powroznik, Hayden Powroznik, Savanna Powroznik, Gavin Powroznik, and David Moore. In addition to his parents, Joseph was preceded in death by his sisters, Rose Powroznik, JoAnn Powroznik, Julia Barr, Patty Coulter, Anna Powroznik, Antonia Powroznik, and Bernice Strakal; and brother, Howard Powroznik. The family would like to extend their heartfelt thanks to Dr. Brian Arthurs, cardiologist Dr. Lobban, nurse Monica, and all the nurses on Ruby’s 5th Floor NCCU for all of their wonderful care. Friends may gather at St. Mary’s Roman Catholic Church on Sunday, July 10, 2022 from 4-7pm with a vigil service concluding the visitation. Friends are invited again on Monday at St. Mary’s Roman Catholic Church from 10am until the Mass of Christian Burial at 11 am with Father John DiBacco as celebrant. Entombment will follow at St. Mary’s Peace Mausoleum. McCulla Funeral Home is in charge of arrangements and online condolences may be sent to the family at www.McCulla.com
Print
Sunday
10
July