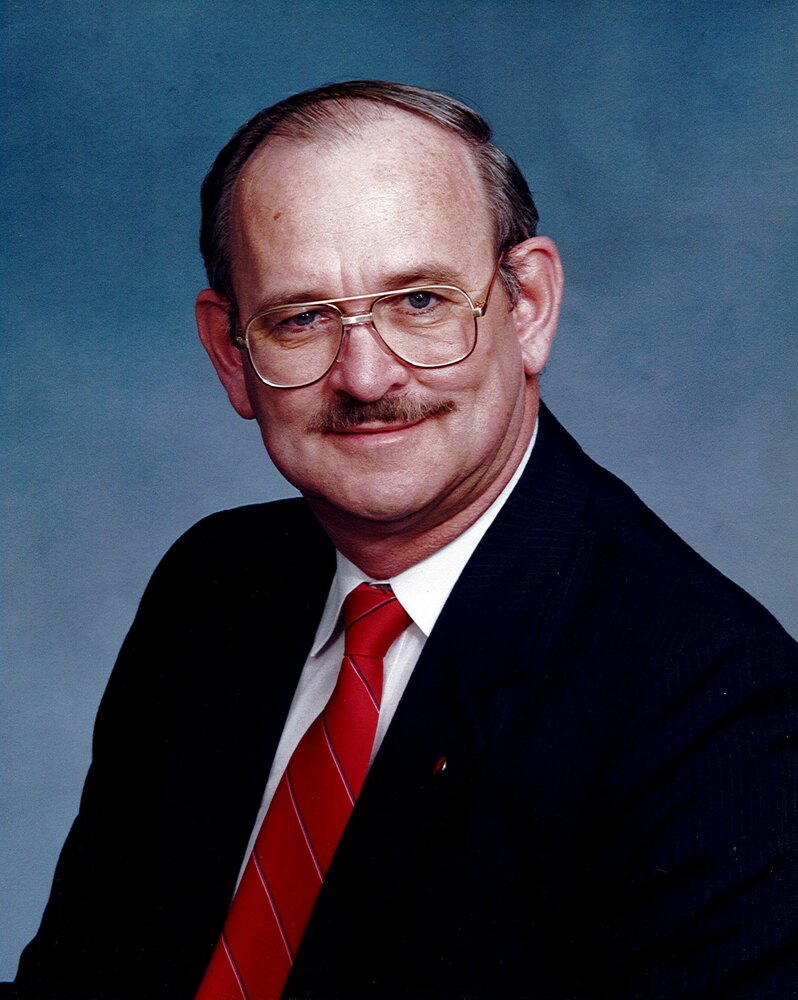 Please share a memory of William "Bill" to include in a keepsake book for family and friends.
View Tribute Book
William Keith “Bill” Malone age 83 of River Road, Morgantown passed away Monday, July 4, 2022 at his home. Bill was born February 1, 1939 in Morgantown a son of the late Charles Dale “Chip” Malone and Beulah Shafer Malone. Bill served with the armed forces and was a United States Air Force veteran of the Korean War. Following his discharge worked for Equitable Insurance and then worked for 20 years for Consol Coal and then retired as a District Manager of American General. He was currently working as the chief operator of the Paw Paw PSD Route 19. Bill also served as a lay witness and pastor for churches in Barrackville and Metz in Marion County in the 80’s. Bill is survived by his wife of 64 years Dorothy Jean Mayfield Malone, one daughter, Debra Malone Throckmorton (Joe) of Morgantown, two sons, Alan Malone (Sandy) of Morgantown and Charles “Chip” Malone (Michelle) of Morgantown, grandchildren, Angela Contic, Amber Swanger, Matthew Malone, Samantha Fairbanks, Kady Yost, Emily Malone, Julie Malone, Conner Malone and great grandchildren, Maysa, Araya, and Zayd Contic, Hope and Grant Swanger, and Riley Yost. Bill was preceded in death by his sister, Judy Malone Hawkins. The family would like to extend heartfelt thanks to Dr. Miklos Auber and Crystal Heise and all the nursing and ancillary staff for the love and wonderful care given to him over the past four plus year of treatment. Friends may call at Kingdom A Community Church, 540 Fairmont Road, Westover on Wednesday, July 6 from 4-7 pm and on Thursday from 11:00 am until the funeral services at noon with Pastor Kevin Cain officiating. Burial will follow at Beverly Hills Cemetery with graveside military honors conferred by the Westover and Morgantown VFW. McCulla Funeral Home is in charge of arrangements and online condolences may be sent to the family at www.McCulla.com.
Print
Wednesday
6
July